HONDROS follows the life and career of famous war photographer Chris Hondros by exploring the poignant and often surprising stories behind this award-winning photojournalist’s best-known photos. Driven by a commitment to bear witness to the wars of our time after the events of 9/11, Chris was among the first in a new generation of war photographers since Vietnam. HONDROS explores the complexities inherent in covering more than a decade of conflict, while trying to maintain a normal life. It also examines the unknowable calculus involved in making split-second life and death decisions — before, during and after his photos were made. Chris was killed in Libya in 2011, but he left a lasting impact on his profession that is still felt today.

WWII from Space delivers World War II in a way you’ve never experienced it before. This HISTORY special uses an all-seeing CGI eye that offers a satellite view of the…

The Business of Amateurs 2016

The NCAA is the face for college athletics, and it generates billions of dollars every year for the top universities in the United States. This is the first documentary that… 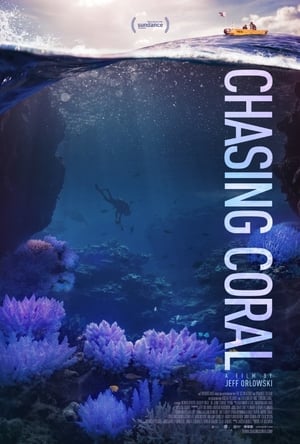 Coral reefs are the nursery for all life in the oceans, a remarkable ecosystem that sustains us. Yet with carbon emissions warming the seas, a phenomenon called “coral bleaching”—a sign… 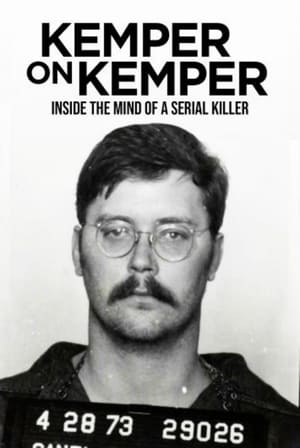 Kemper on Kemper: Inside the Mind of a Serial Killer 2018

Ed Kemper, also known as the Co-Ed Killer, murdered and dismembered 10 people, including his own mother. Former FBI agent John Douglas takes us through his extensive interviews with Kemper,…

Carefully picked scenes of nature and civilization are viewed at high speed using time-lapse cinematography in an effort to demonstrate the history of various regions.

Until the late 1970s, the Pakistani city of Lahore was world-renowned for its music. Following the Islamization of Pakistan, many artists struggled to continue their life’s work. Song of Lahore…

Eight people experience sleep paralysis, a condition which leaves them unable to move, speak or react.

Oscar-winner Michael Moore dives right into hostile territory with his daring and hilarious one-man show, deep in the heart of TrumpLand in the weeks before the 2016 election.

Documentary about legendary Paramount producer Robert Evans, based on his famous 1994 autobiography. 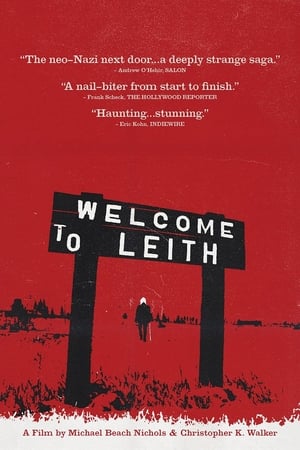 In September 2012, the tiny prairie town of Leith, North Dakota, sees its population of 24 grow by one. As the new resident’s behavior becomes more threatening, tensions soar, and…

It is becoming increasingly difficult to protect ourselves from extreme financial volatility. This feature documentary will examine the mechanics behind bubbles and crashes, and discuss trends and visions for the…