The Thread is a groundbreaking documentary that exposes the undeniable impact amateur internet writers are having on journalism today. Following the 2013 Boston Marathon bombing, amateur internet sleuths took to Twitter and Reddit, intent on identifying the individuals responsible. The ensuing investigation led to an innocent young man being charged with the crime, thus changing the face of journalism forever. Directed by Greg Barker (Manhunt) and executive produced by Emmy Award-winning producer Jonathan Chinn (American High) and Academy Award-winning producer Simon Chinn (Man on Wire). 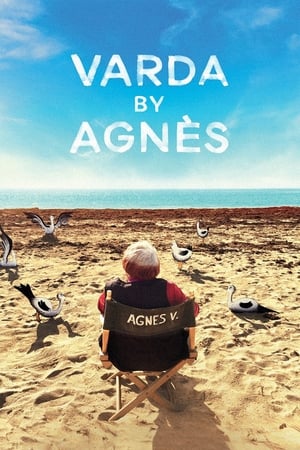 An unpredictable documentary from a fascinating storyteller, Agnès Varda’s last film sheds light on her experience as a director, bringing a personal insight to what she calls “cine-writing,” traveling from…

Portrait of Andy Goldsworthy, an artist whose specialty is ephemeral sculptures made from elements of nature. 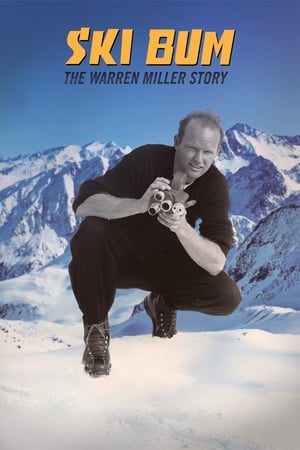 Ski Bum: The Warren Miller Story chronicles the life and times of the legendary filmmaker who, through his annual ski films and national tours which began in the early 1950’s,… 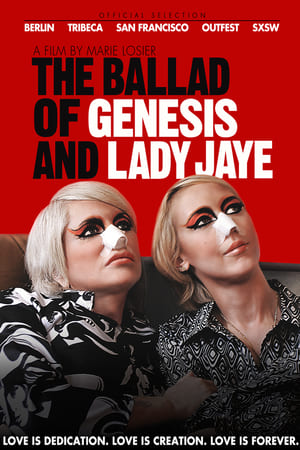 The Ballad of Genesis and Lady Jaye 2011

An intimate, affecting portrait of the life and work of ground-breaking performance artist and music pioneer Genesis Breyer P-Orridge (Throbbing Gristle, Psychic TV) and his wife and collaborator, Lady Jaye,… 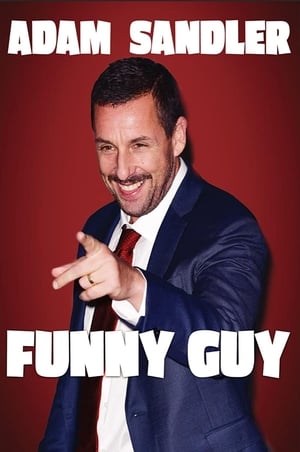 Adam remains a consistent favorite among fans who are comforted that they will always have a good time. Get the inside story on this fascinating actor, comedian, screenwriter, producer, husband,… 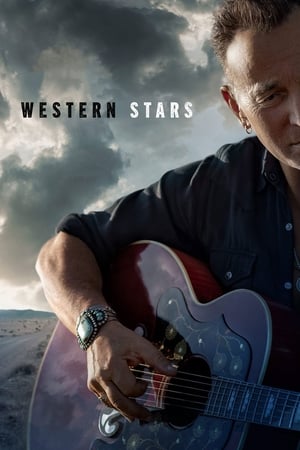 The incomparable Bruce Springsteen performs his critically acclaimed latest album and muses on life, rock, and the American dream, in this intimate and personal concert film co-directed by Thom Zimny…

Looming world government, a world “elite”, The United Nations…loss of American sovereignty! The light of our “shining city on the hill” dims. Dissecting America under judgment, Lieutenant General William Boykin… 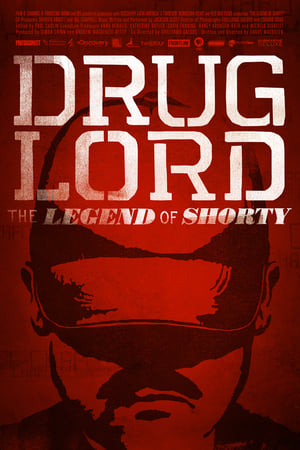 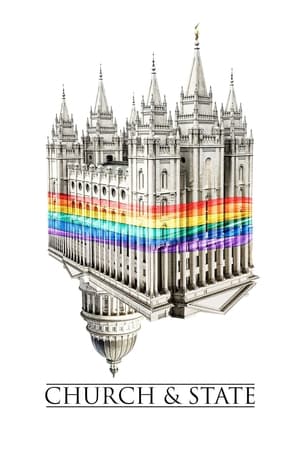 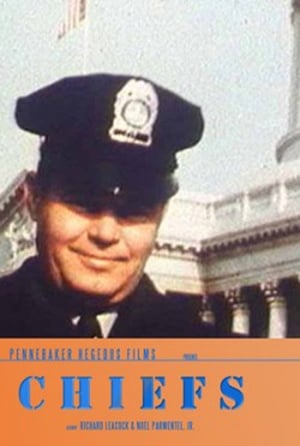 Filmed at the October 1968 meeting in Hawaii of several hundred police chiefs of the International Association of Chiefs of Police as they watch demonstrations of gruesome anti-riot weapons, sing… 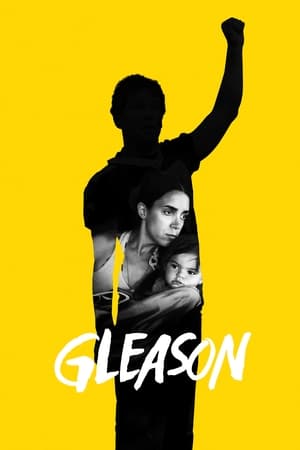 At the age of 34, former New Orleans Saints defensive back Steve Gleason was diagnosed with ALS and given a life expectancy of two to five years. Weeks later, Gleason…